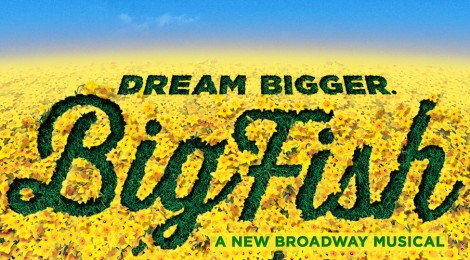 TICKETS: $15 General Admission / $10 Student/Senior
Tickets available at Eventbrite.com or at the door