Where are they now?

They have spread their wing and are ready to fly! Congratulations to the following recent YPTMTC alums! 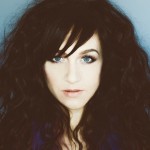 Lena Hall – Tony Award for best featured actress in “Hedwig and the Angry Inch,” Kinky Boots, Sex and the City, The Big Gay Musical, Born From the Foot 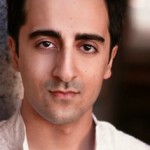 Amir Talai – Kung Fu Panda 3, What to Expect When Your Expecting, Harold and Kumar, The Pursuit of Happyness