YPTMTC’s cast and artistic crew collect funds at the end of the show to support the community! The production of Carrie chose to support the Trevor Project.

Youth supporting the community! The Cast and crew of YPTMTC’s production of Snoopy – The Musical 2018 choose to raise funds and donate to the worthwhile cause Family Dog Rescue.

Youth for change! The YPTMTC teens choose American Indian College Fund to support by raising and donating funds. “As young people we are not able to vote yet so we try and find other ways of having our voices heard.” ~ cast and crew of YPTMTC’s production of Bloody Bloody Andrew Jackson 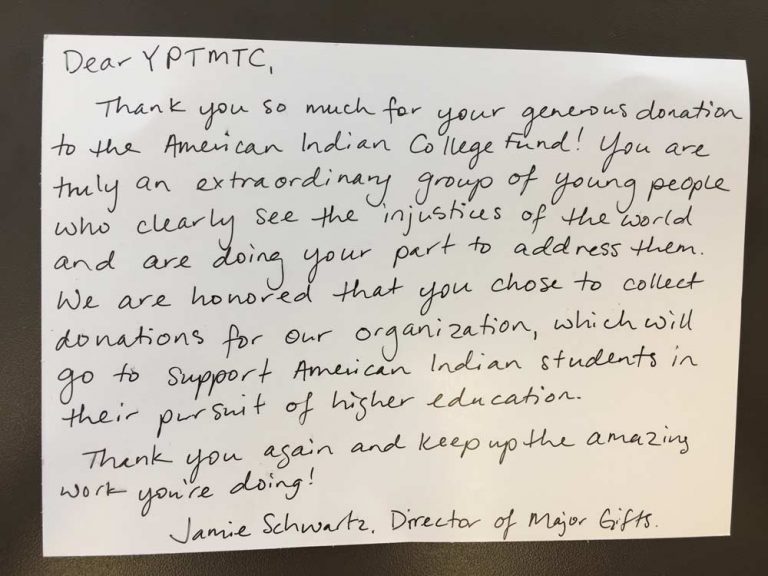 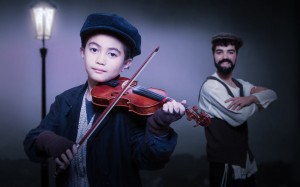 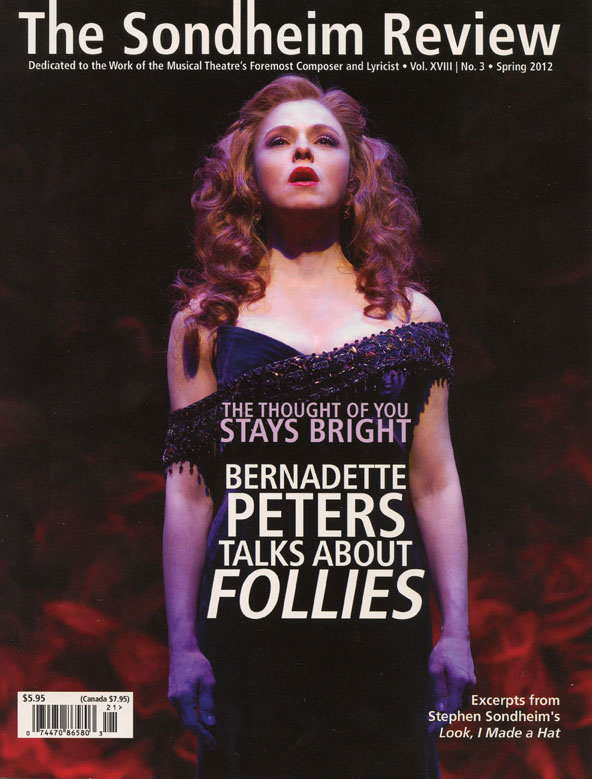 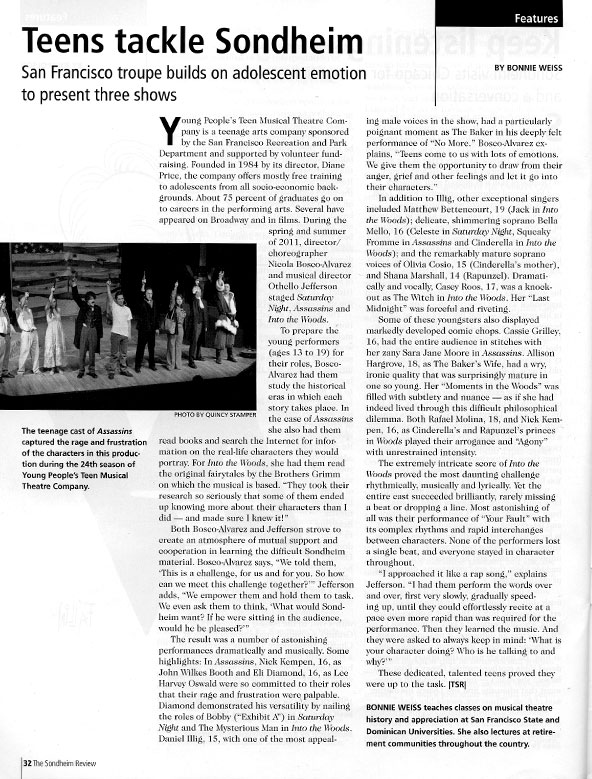 Coming this December! Look for us in the next issue of The Sondheim Review, out in select newsstands and bookstores in mid-December. Our 2010-11 Season of Sondheim caught the attention of writer, Bonnie Weiss with our Winter production of “Saturday Night.” After being wowed by the talent and devotion of the Company, Bonnie approached the editors about a feature story on YPTMTC. The article will feature highlights from all three of our Sondheim productions, Saturday Night, Assassins, and Into the Woods as well as great reviews and photos of our talented cast. 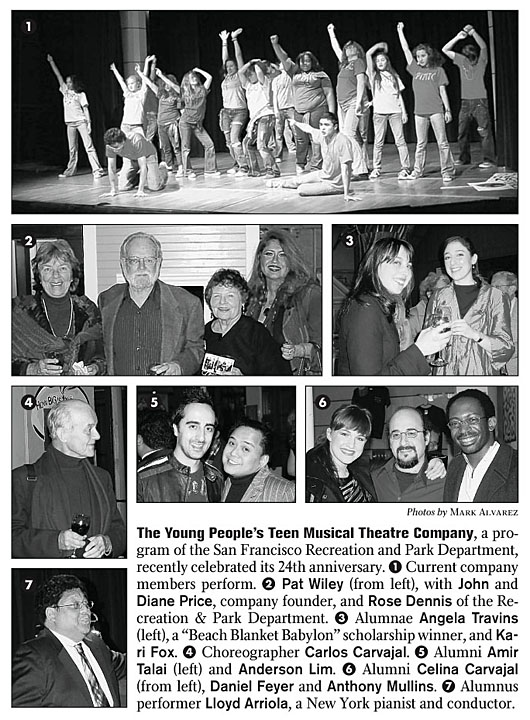